Tulane grads set sights on New Orleans for their startup 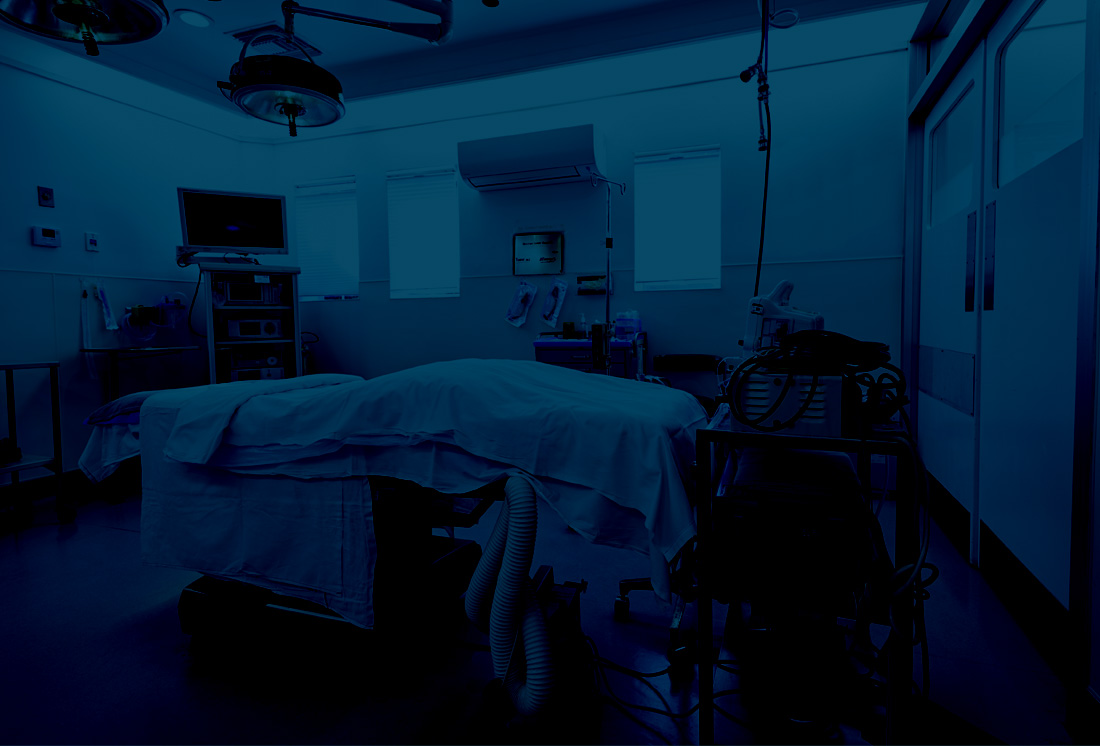 When Hannah Eherenfeldt and Benjamin Knapp were navigating the college application process five years ago, they fell in love with Tulane and everything it had to offer aspiring biomedical engineers.

They didn’t know each other at the time – Eherenfeldt is from San Diego, California and Knapp from Guilford, Vermont – but in time, their shared interests would bring them together in a business venture they now hope to base in New Orleans.

“We were motivated by our faculty and alumni Novel Tech Challenge mentors who reinforced our belief that we had a valuable and innovative idea for a new technology.”

Eherenfeldt and Knapp, who graduated May 18, won this year’s Novel Tech Challenge for creating a medical simulation startup called ReSuture. The simulation enables medical students and surgical residents to learn vascular surgical skills in a controlled and monitored environment, improving students’ psychomotor skills and reducing “on the job” training time.

“There was absolutely no one filling the market,” said Knapp, who learned of the need while interning in the biomedical engineering lab at the Tulane Center for Advanced Medical Simulation and Team Training.

He decided to pursue the idea as a side project, so he applied to the Novel Tech Challenge for funding and invited Eherenfeldt to join his team. The Novel Tech Challenge, a program of the Tulane Office of Technology Transfer and Intellectual Property Development, assigned them an alumni advisor, Drew Mouton. As Knapp and Eherenfeldt began working on their design, they began to view their project as a viable business.

“As the year progressed we became more and more excited with the progress we were making,” Eherenfeldt said. “Doctors, instructors and Sim Center technicians were truly excited about our technology and the prospect of using our product to train their students.”

But their work did not always translate into success, at least initially.

“The first prototype we made was a failure,” Eherenfeldt said. “After spending the entirety of a Saturday in a classroom working with silicone, and making a terrible mess, we were left with a disappointing and unimpressive prototype. It looked nothing like a human blood vessel and more closely resembled a piece of red licorice.”

“But we were motivated by our faculty and alumni Novel Tech Challenge mentors who reinforced our belief that we had a valuable and innovative idea for a new technology,” Knapp said. “We continued materials research to make our fabricated blood vessels feel as realistic and accurate to real life as possible.”

They also sought advice and assistance from Tulane business students.

Along with nine other finalists, Eherenfeldt and Knapp presented their project to Novel Tech Challenge judges on April 10.

“There were some really cool projects this year, so watching the final presentations was really nerve wracking,” Eherenfeldt said. “It was so surreal when we won first place.”

With graduation behind them, Eherenfeldt and Knapp are beginning the process of commercializing their technology. With their grand prize of $10,000 and winnings from other competitions, they plan to file for a patent, conduct further product development and purchase equipment such as a 3D printer.

In addition, they are applying for a $25,000 VentureWell grant, which will provide a weeklong training course in Cambridge, Massachusetts, and they are scheduling meetings with potential investors and customers.

“We would love to stay in New Orleans and remain involved with Tulane, which has been an amazing source of support thus far,” Eherenfeldt said. “Our dream is that the next major medical simulation company would be based in the Crescent City.”